I’m not sure exactly when it happened, but I recently realized that I have given the big Clampettt goodbye wave to the present entertainment landscape. 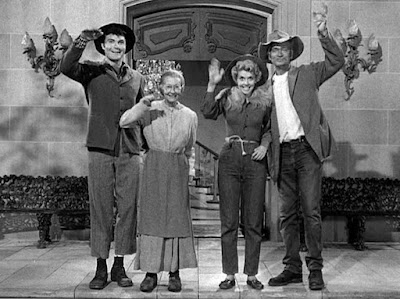 And I’m not just talking about television.

What’s climbing the music charts now? No clue.  Do they still even have music charts? I hear a recognizable name every so often, like Billie Eilish, but her only song that I’ve heard was that sleep-inducing theme to the last James Bond movie.

Theater? Decades ago during regular travels to London, New York and Los Angeles I saw as many plays and musicals as I could. But I have not seen one since then. Video games? Stopped playing them after I got rid of my Intellivision console back in the 1980s.

I watch one current scripted TV show – Superman and Lois. And since that show features characters that have been around since the 1930s, I hardly think this qualifies as embracing something new. Likewise (and for the same reason, being a old comic book nerd) the only films I look forward to watching are those from the MCU (and those based on DC characters when they occasionally get one right). Outside of that genre, the last film I saw that won Best Picture was The King’s Speech, which took home the Oscar back in 2010.

Television clearly still remembers the shows I like because they keep bringing them back - Charlie’s Angels, Dynasty, The Wonder Years, as well as series featuring Nancy Drew and the characters from Archie comics. But I learned long ago to avoid attempts to “update” and “modernize” popular brands from the past. Whatever made the originals resonate with an audience is always lost. 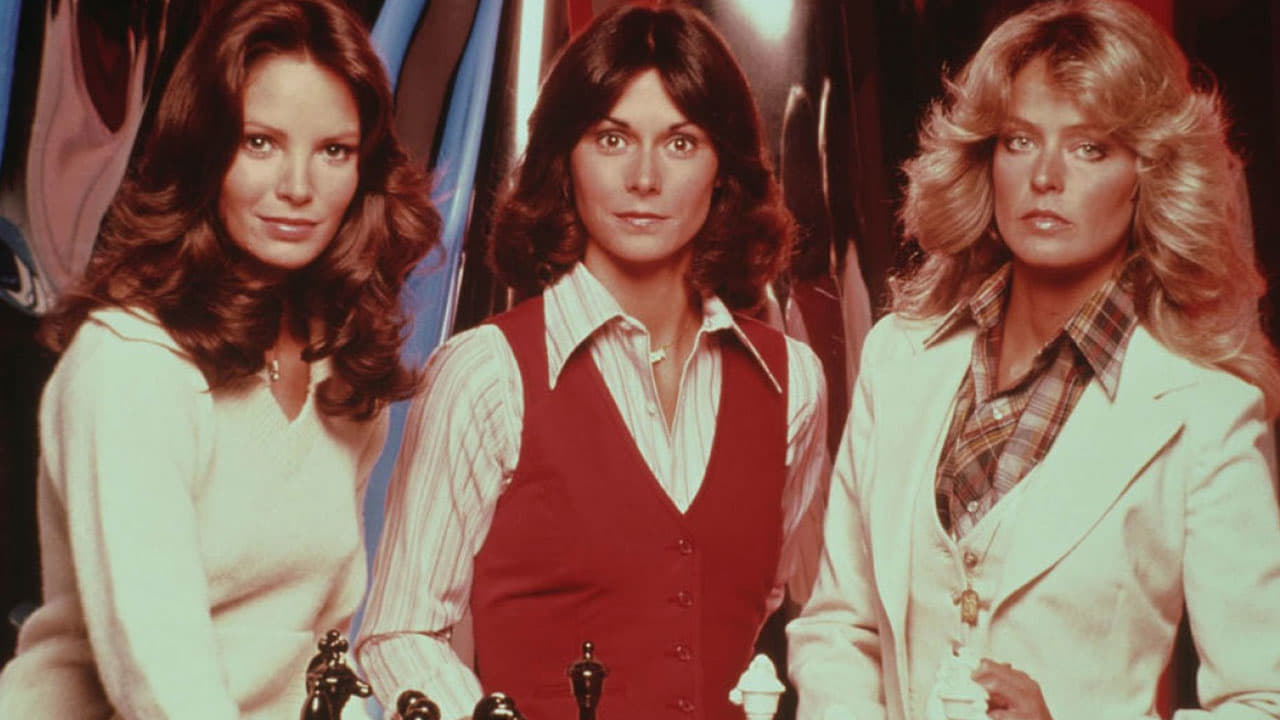 I’m not saying that my choices are correct ones or better ones, or that it’s not possible I’m missing out on some wonderful diversions. But I’m good with that.

Like most people I have a job and other personal responsibilities, which leaves at best 3-4 hours in an average weekday to devote to doing what I enjoy. And as I get older I find that I’m less inclined to take any chances with that precious time. That means eliminating potential options that will result in anger, confusion, or a melancholy realization of how absurd so many aspects of our life and times have become.

That’s what today’s television serves up, which is not at all surprising because this has always been a medium that reflects contemporary culture. In that reflection I see how the virtues of beauty and truth, once celebrated,  are now undervalued or dismissed outright. And as universities continue to deny the existence of either, lessons now being communicated at the primary education level as well, there’s no reason to expect a change in direction. There’s always hope, of course, but we’ve been on this path for a long time. Listen to Paul Harvey’s If I Were the Devil monologue, recorded in 1965, and tell me we haven’t already achieved and surpassed every objective he describes.

And so, I am content to continue exploring the television shows from decades past. One of the reasons I started my journey through 1970s TV is to uncover more old shows that would be new to me. There are even more shows from the 1950s and ‘60s waiting to be discovered. TV Shows on DVD recently announced an upcoming series release of the 1954 legal drama Public Defender. Never watched it – can’t wait to do so. I’ve seen far too few episodes of such classics as Route 66, The Virginian, Hawaiian Eye, The Goldbergs, Z-Cars, Land of the Giants and many more. 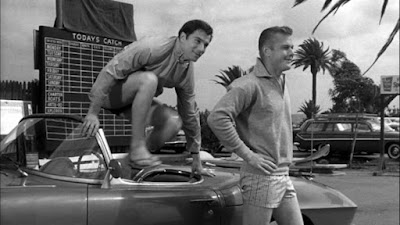 And I will continue to revisit old friends, basking in the comfort of their familiarity. While the escape they provide from 21st century foolishness is always welcome, this is certainly not an escape from real-world issues and challenges. If anything, many of the classic dramas are a reminder of how many of the problems we face now are not unique to this day and age.

One of my favorite shows, Lou Grant, devoted episodes to such issues as illegal immigration and education deficiencies at inner city schools. We haven’t found better answers to either of those concerns since those shows aired in the late 1970s. What has changed since then is whom we blame for the problem, and how it should be solved. Apparently, according to some cable news commentators and social science authorities on Twitter, everything wrong with the country is now my fault. Wow – didn’t see that coming. 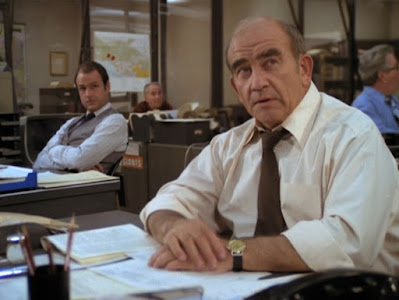 Even vintage sitcoms, the most carefree of viewing options, still have something to say to an audience. In these little morality tales are reminders of my own shortcomings – impatience, short-temperedness, arrogance, falling short of the teachings of my faith. A lot of time when I watch these episodes the message I get is “Do better.” I’ll keep trying.

Am I the only one, or do you, who have found this classic TV blog, still balance the classic stuff with current shows? If you had to give up one or the other, which would you choose?

When discussing my abandonment of today’s television I’ve been asked, “But how many times can you watch the same episode of The Bob Newhart Show or The Partridge Family or The Adventures of Ozzie & Harriet before they are no longer entertaining?

When I reach that number, I’ll let you know.