Why We Loved Betty White

The many tributes to Betty White that have appeared in the wake of her death tended to either lead with her proximity to her 100th birthday, or remembrances of her Emmy-winning roles in two classic situation comedies – The Mary Tyler Moore Show and The Golden Girls.

I get that. But I would suggest that neither of these were the primary reason for the outpouring of sadness that so many classic TV fans felt when we heard the news. 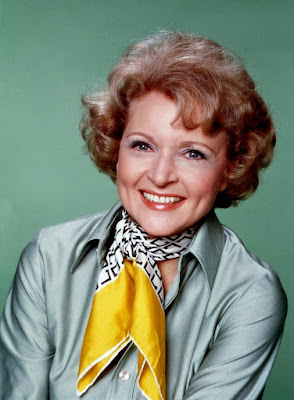 Sue Ann Nivens and Rose Nyland were certainly the two best roles she played, and the first two examples anyone would cite to celebrate her talent as a comedic actress. Such was the remarkable length of her television career that there will also be those who go back with Betty to 1953 and her first sitcom, Life With Elizabeth, and those who first discovered her on Hot In Cleveland, which ended in 2015. 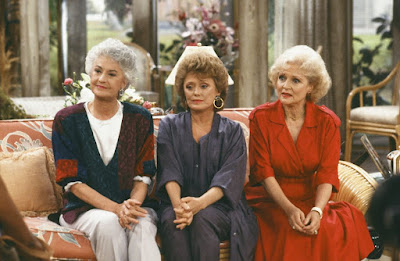 But to me, and I’d wager to many of us, Betty White was most famous for being Betty White. Viewers came to know her – the real her - through talk shows and game shows, where we learned that she didn’t need a well-written script to be charming and funny – and occasionally a little bawdy.

Her status as a sought-after panelist dates back to 1955, and the forgotten series Make the Connection. She made the rounds on the decade’s most popular panel shows – What’s My Line, I’ve Got a Secret and To Tell the Truth, and appeared on more than 100 episodes of Password, most while that series was still hosted by her husband, Allen Ludden. Together they were also frequent guests on Tattletales, a show in which married couples discovered how much they knew (or didn’t know) about each other. 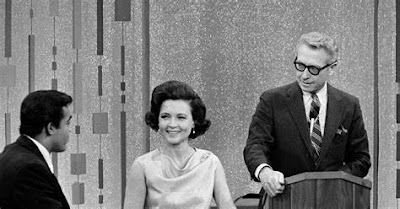 As on Password, The $25,000 Pyramid (later $50,000 and $100,000) paired celebrities with contestants hoping to win money, in a game that required a quick wit and a firm command of the English language. It didn’t take long to figure out which stars had the skills to fatten their partners’ bank accounts, and which became synonymous with lovely parting gifts. Betty White was always good at the games she played, and that put viewers at ease knowing that the next 30 minutes would be free from uncomfortably embarrassing moments. 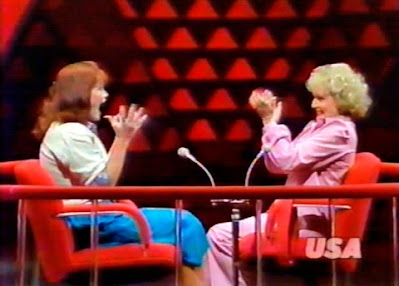 But her most frequent stop on the game show circuit was Match Game. She appeared on more than 300 episodes, almost always on the bottom tier in the sixth and final chair – that was the spot where her answer could make or break a contestant’s chances at playing the Super Match for big bucks. Unlike Patti Deutsch, who often occupied that chair when Betty was otherwise occupied on Hollywood Squares, she understood that the object of the game was to match the contestant’s answer, and not to generate the biggest audience laugh with a silly response.

Of course, Match Game wasn’t as serious about its game play as Password or the Pyramid. It was like a daily afternoon version of the Golden Globes, where celebrities engaged in witty banter and comic putdowns, all fueled by a backstage open bar. Betty’s good-natured feuds with Brett Somers were the highlight of many an episode. 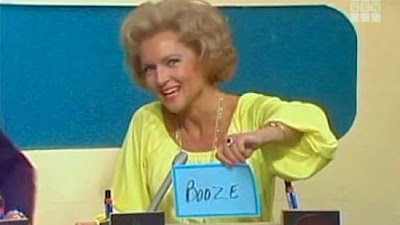 So yes, we should celebrate the talent of Betty White as it maximized the comic potential of Sue Ann’s insults of Murray and Rose’s St. Olaf stories. But her connection to millions of TV lovers across three generations goes deeper than that. Like soap opera actors she was a near daily presence in their lives, whether it was a cooking segment during a guest spot on Dinah Shore’s afternoon series, or participating in one of Johnny Carson’s comic skits, or co-hosting The Mike Douglas Show. We felt like we knew her, and to the extent she was the same person after the camera stopped, we did. And we liked her and were always happy to see her.

I’d close this tribute with “Thank you for being a friend,” but too many others have already gone there. So I’ll simply say thank you. 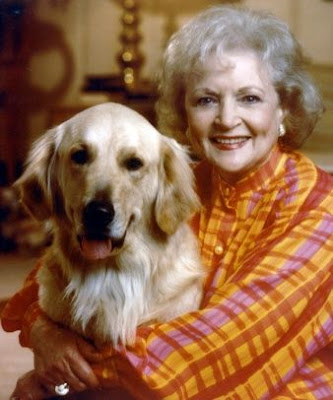 Posted by David Hofstede at 9:40 AM