If I didn’t have to work for a living, I’m sure I could update this blog twice a week for the rest of my life, and never run out of topics to explore.

The problem has never been ideas but having enough time to write about them. However, that doesn’t mean all my ideas are good. Here are five pieces I considered, and in some cases even started, but then abandoned because there just wasn’t enough ‘there’ there.

Top TV Moments: Marj Dusay
Most TV fans may recognize Marj Dusay from extended stints on Santa Barbara, All My Children and Guiding Light. But prior to her love-in-the-afternoon days, Dusay also had a busy career guest starring on dozens of Comfort TV staples, from Bonanza to The Bionic Woman.

When I looked back on her career I found a few unique moments, such as her appearances in Hogan’s Heroes and as a villainous space-babe in the infamous Star Trek episode “Spock’s Brain.” 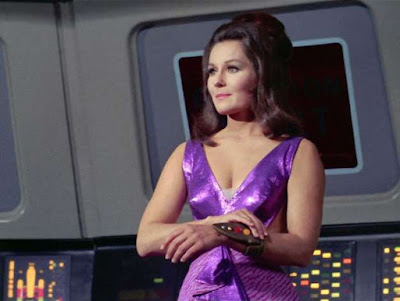 However, most of her roles were standard wife and girlfriend parts on shows like Mannix and Quincy, and not really worth seeking out. It wouldn’t surprise me if Dusay kept getting stuck with scripts already turned down by Lee Meriwether, who had a similar look but bigger name recognition thanks to her Miss America crown.

The Oliver Awards: Saluting Classic TV’s Most Unnecessary Characters
This one seemed stale before I even began to write it. Classic TV fans should already be weary of dumping on Cousin Oliver and Ricky Segall and Scrappy-Doo.

There would have been less prominent nominees as well: How could a show called Eight is Enough ignore its own title and introduce a ninth kid? The addition of Jeremy (Ralph Macchio) sadly disrupted the family chemistry in the series' fifth and final season. 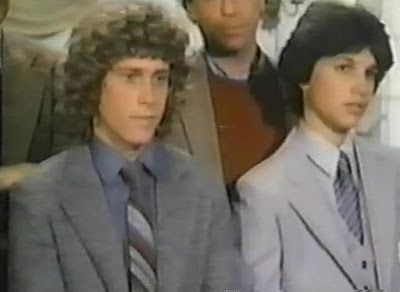 I also skip the Father Knows Best episodes featuring landscaper Frank (pronounced ‘Fronk’ for some inexplicable reason). And I still wonder how Wings’ Budd Bronski was ever considered a worthy replacement for fan-favorite Lowell. 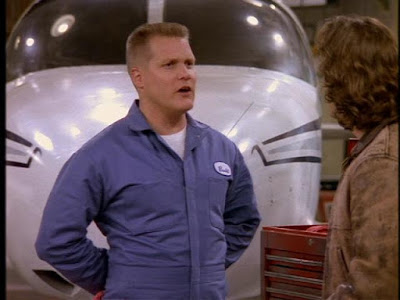 Seven Great Characters Trapped in Substandard Shows
That’s a good title, isn’t it? I thought it might be interesting to celebrate memorable television characters that were not memorable enough to save their respective series. Think Robert Urich as the egotistical, womanizing talk show host Paul Thurston on Tabitha, or Jack Sheldon as John Davidson’s spaced out brother in The Girl With Something Extra. 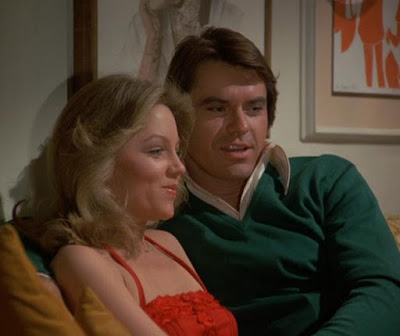 From Joanna Cassidy in 240-Robert to Delta Burke in Filthy Rich, there are several intriguing nominees, but then the entire piece would be about shows that very few people have watched, or would be interested in watching. I still might do it, though. If I do forget I said anything here.

Top TV Moments: Brenda Benet
I’ve probably started this piece a dozen times over the past year, only to postpone it again in favor of other topics. It’s hard to write about Brenda Benet without feeling sad, and if you know anything of her life you already know why.

She has such wonderful Comfort TV credentials, having been married to both Paul Petersen and Bill Bixby, and she left some really interesting work behind. But knowing what life held in store for her, it sometimes makes it difficult to watch her in lighthearted shows like Wonder Woman, Fantasy Island and Love, American Style. 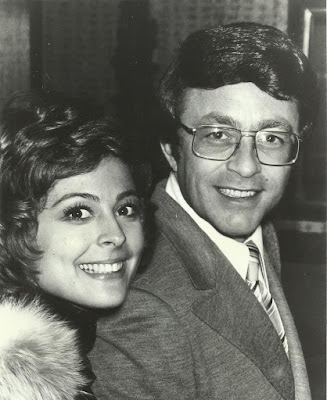 The Facts of Life book I Almost Wrote
About 15 years ago, I had a fairly long exchange of phone calls and emails with Lisa Whelchel’s ‘people’ about either writing a TV companion book to The Facts of Life, or serving as Whelchel’s ghost writer or editor on a book about the series. 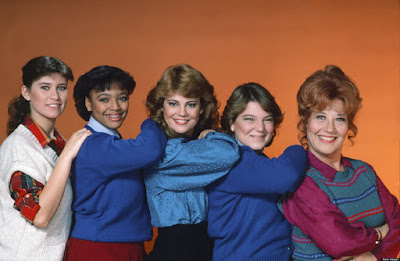 Obviously nothing came of this, and there still hasn’t been a book about the show. But there were some interesting ideas tossed around back then, and looking back I think it would have been a fun project to work on.

My guess is that the interviews would have been easy to arrange through Whelchel’s help, with Nancy McKeon as the only critical “will she or won’t she” project participant. George Clooney and Molly Ringwald would have been long shots, but I’m guessing Julie Anne Haddock might have been available. 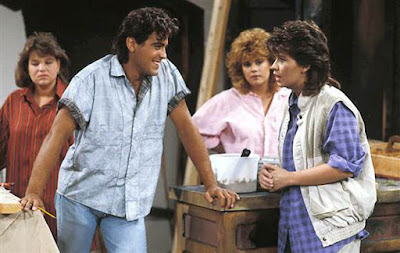 I never spoke to Lisa directly about the book. Had that happened this would have been a more appealing ‘what might have been’ story. But I didn’t, so it’s not. My one chance to meet Pippa, gone forever. 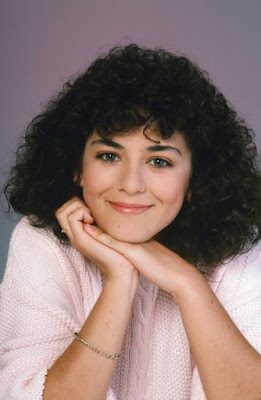 Posted by David Hofstede at 3:29 PM

Email ThisBlogThis!Share to TwitterShare to FacebookShare to Pinterest
Labels: The Facts of Life